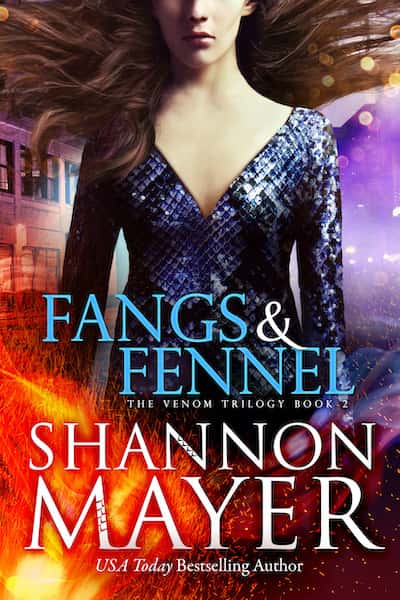 Alena Budrene is not just a gifted Seattle baker—she’s also a supernatural.

Having survived the virus that made her transformation necessary and outwitted an attack by a Greek hero, she’s ready to settle down and deal with the challenges of living as a “Super Duper.”

But nothing is easy for a woman who can turn into a giant snake. Threatened by her unprecedented strength, Alena’s enemies team up against her. What’s next on the menu? The duplicitous demigod Theseus—backed by a ruthless vampire gang and the power-hungry goddess Hera—is determined to lure her into a glorious, and rather public, battle to the death.

Now humans, even the ones Alena risks her life to protect, are afraid to acknowledge her existence. And when the friends who once rallied around her begin to fall prey to Theseus’s manipulative schemes, Alena realizes she must act before she loses everything. But will the price of success be too high to pay? 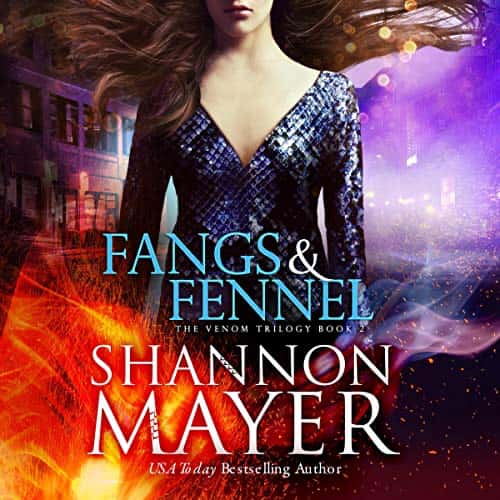 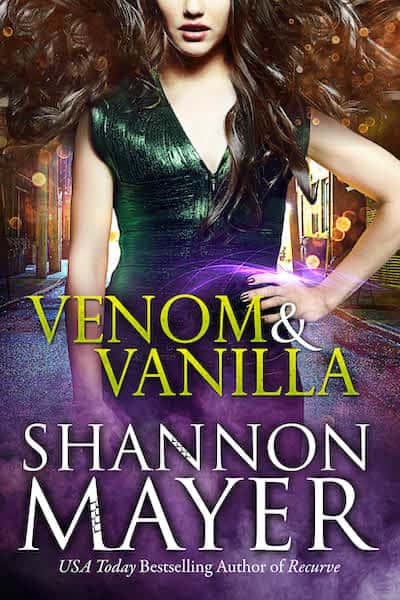 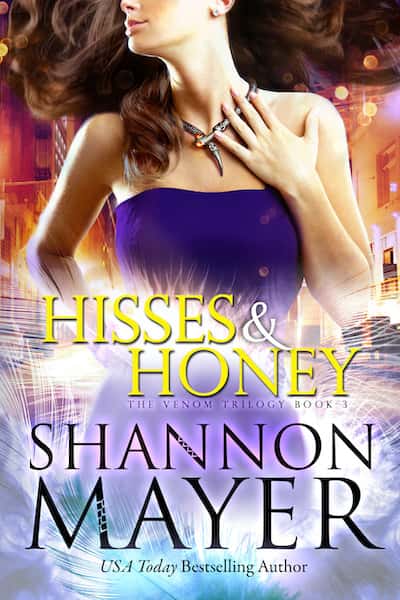