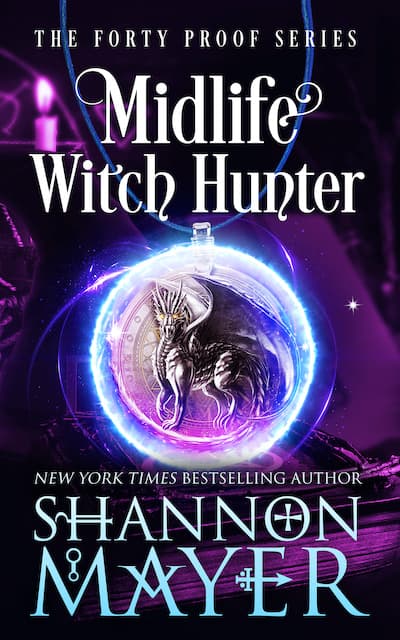 Gran used to say that a strong woman looks a challenge in the eye and gives it a wink. To be sure, flirting with challenges is a terrible idea. Ask me how I know.

All Bree really wants is to bury her head in the sand, somewhere in the south of France while a hot pool boy rubs lotion on her back.

Instead, Bree gets blackmailed by the Council of Savannah into a job she doesn’t want—though it does take her to France. They need her to bring a witch back to Savannah for a trial that Bree is sure is a load of hooey.

Bree’s job? Find her. Befriend her. And convince her to come back to Savannah for safekeeping.

But someone else has gotten a head start, and their reasons for tracking down the miserable old witch are far worse than the council’s reasons.

None other than a sexy, growly blacksmith with pretty eyes who makes Bree’s panties melt even though she knows he isn’t for her. And he is looking for the same miserable old lady.

Throw in a lovesick siren, and a slew of new problems, and you’ve got Bree’s next adventure busting at the seams. And no, it isn’t because her pants are too small. 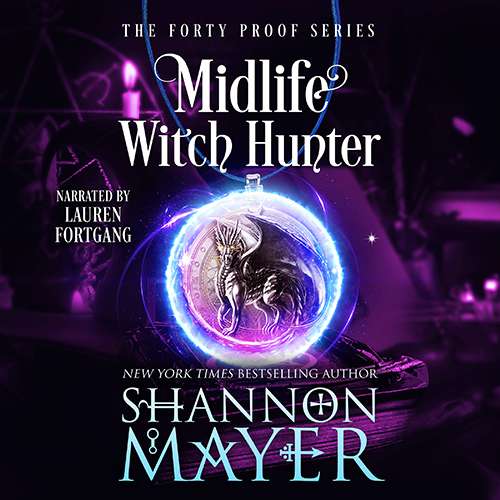 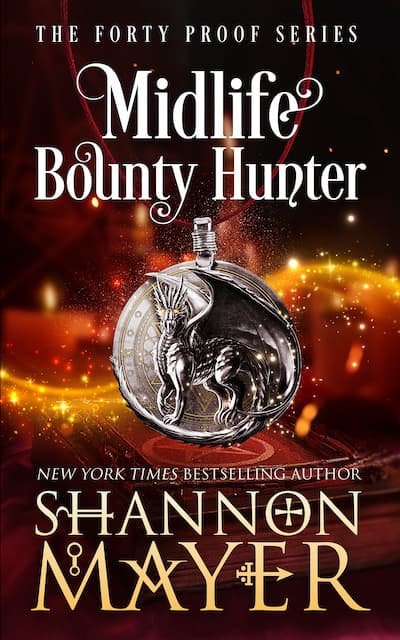 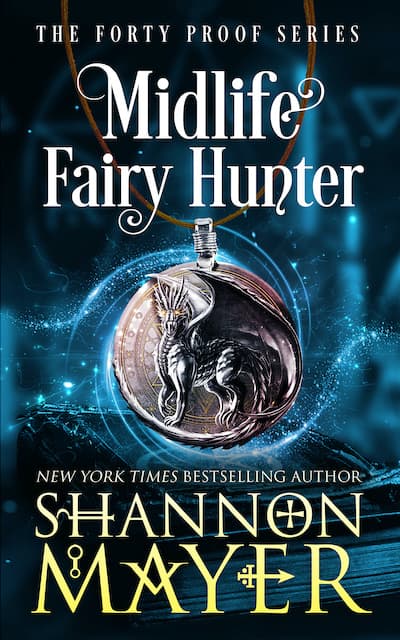 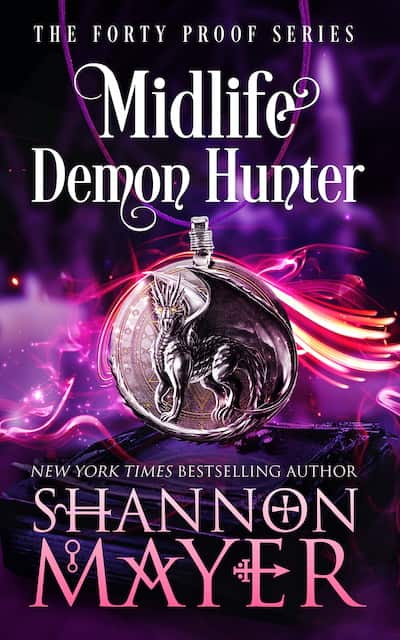 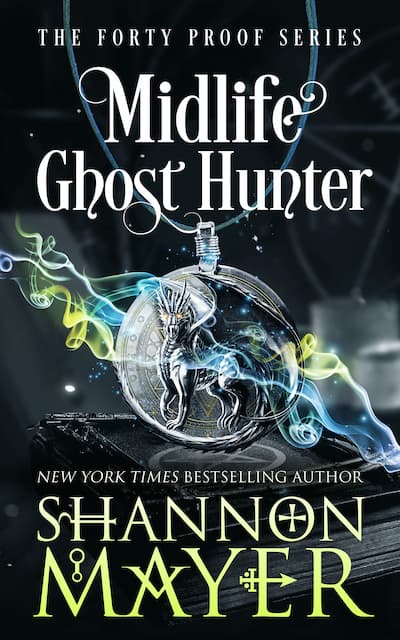 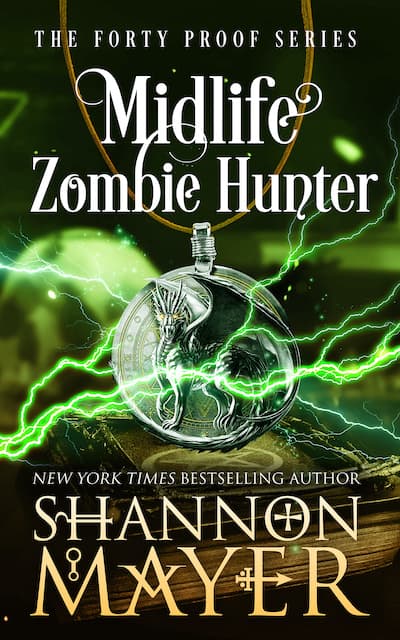