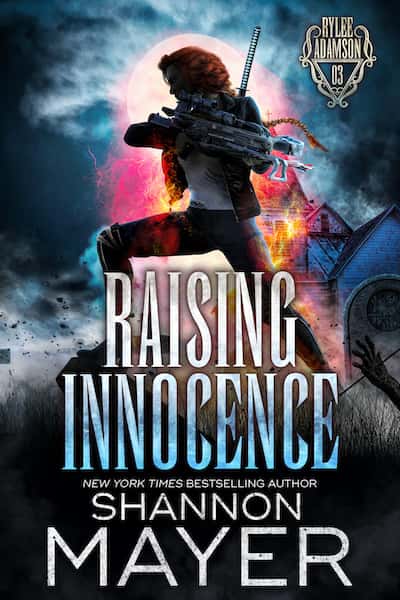 My name is Rylee and I am a Tracker.

The FBI wants me on their team. Bad enough that they are dangling bait they KNOW I can’t resist.

The catch? It’s on the other side of the ocean.

And if I want what they’re offering, I have to help them with a salvage gone terribly, terribly wrong.

But this time, I have no back up. I have no Plan B.

And I have no O’Shea. 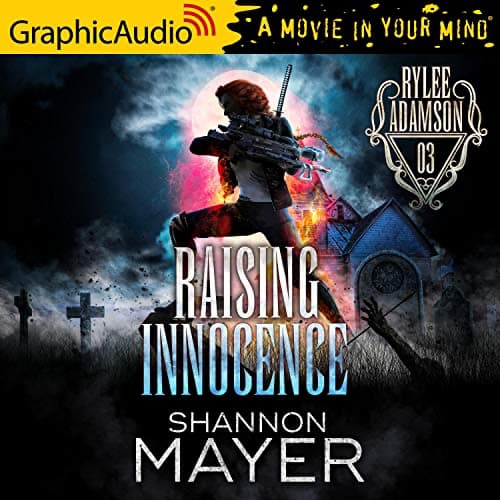 This is a special, dramatized audio edition with a cast and sound effects!

“As the third installment to the series, I have to say that I’m completely hooked. Rylee is a kick butt heroine and the entire cast of characters are fun to read. The mystery is not only entertaining but unique and the overarching plot simply pulls you into wanting more.” 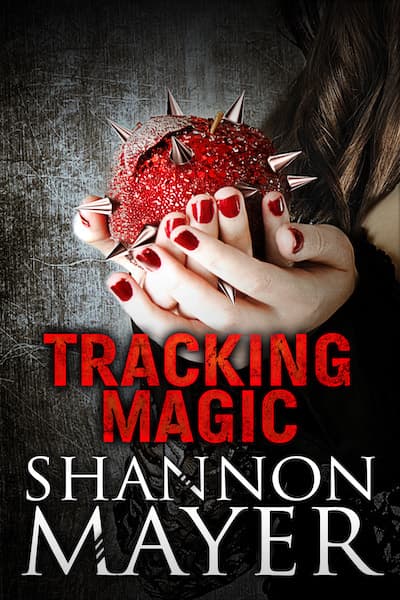 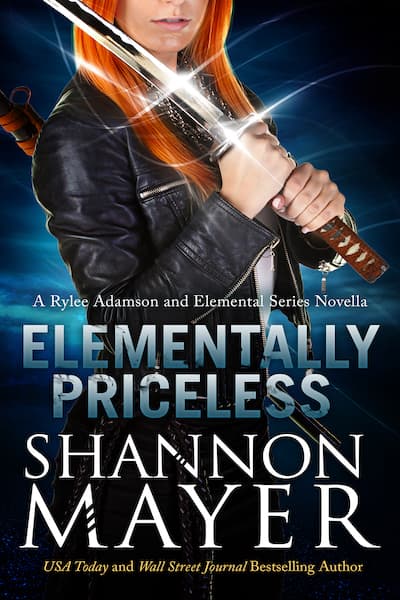 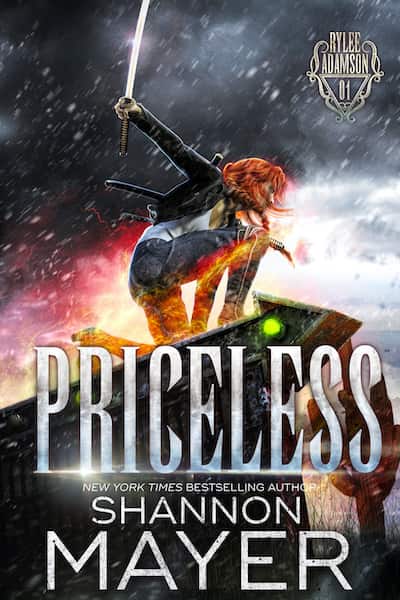 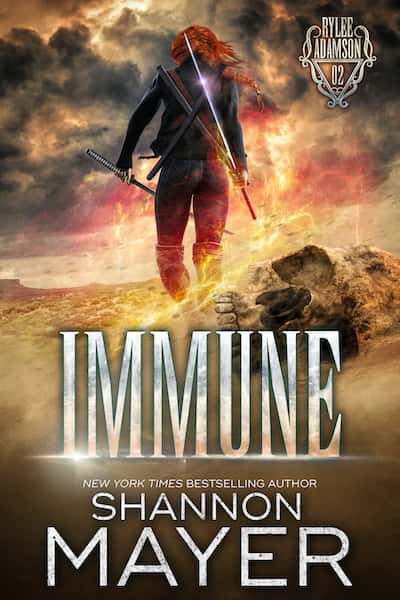 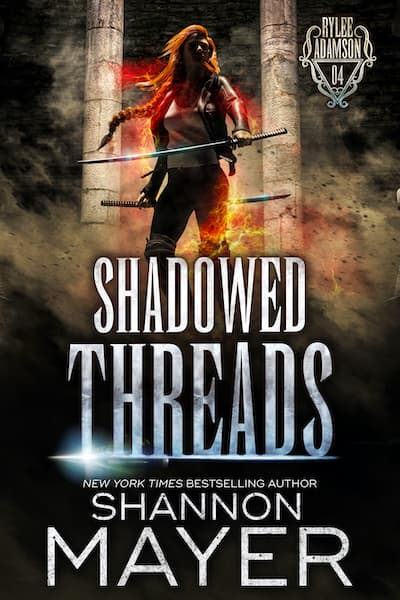 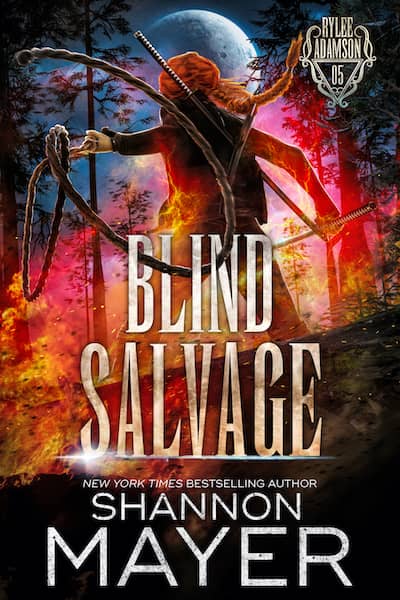 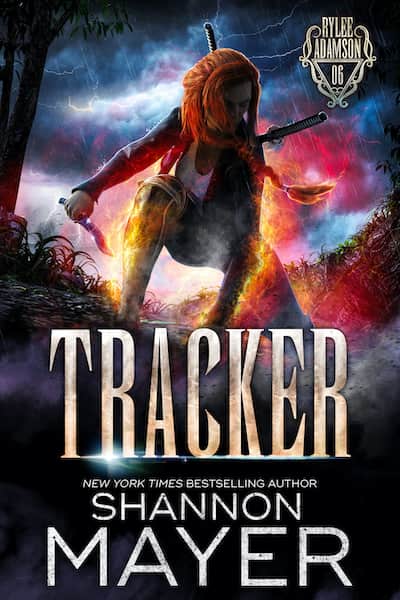 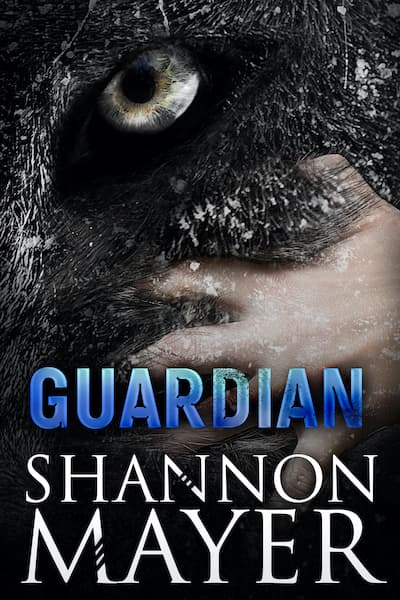 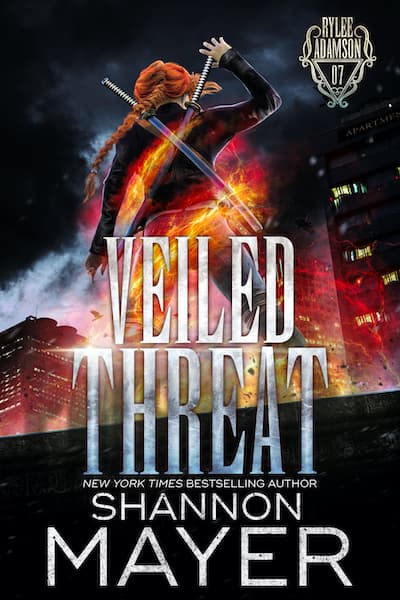 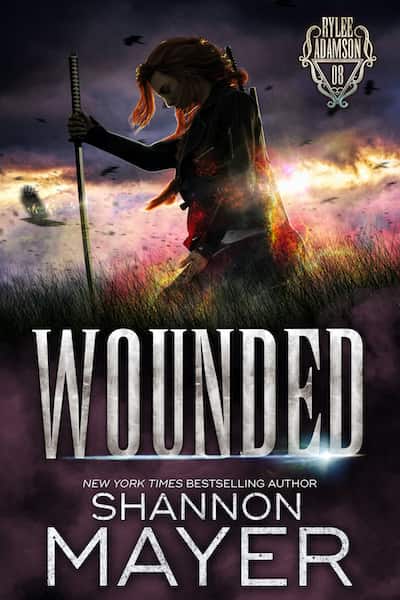 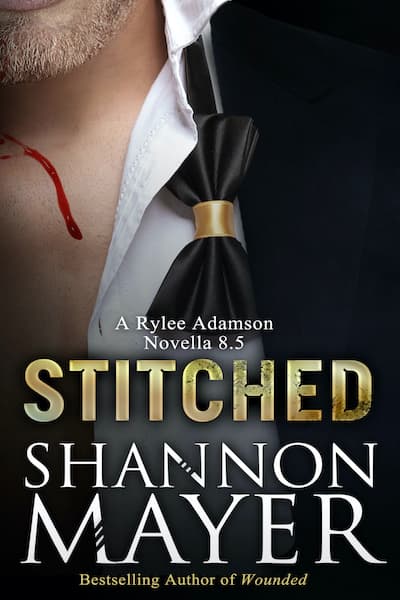 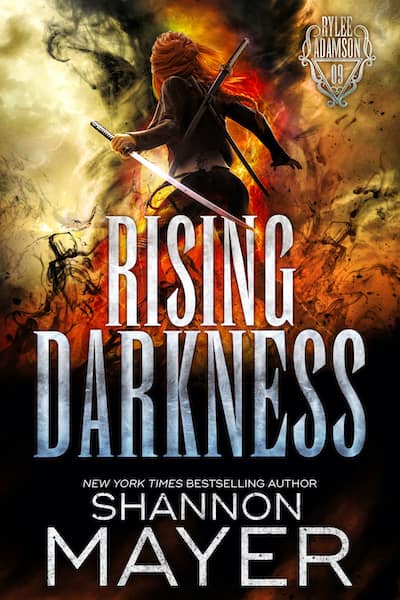 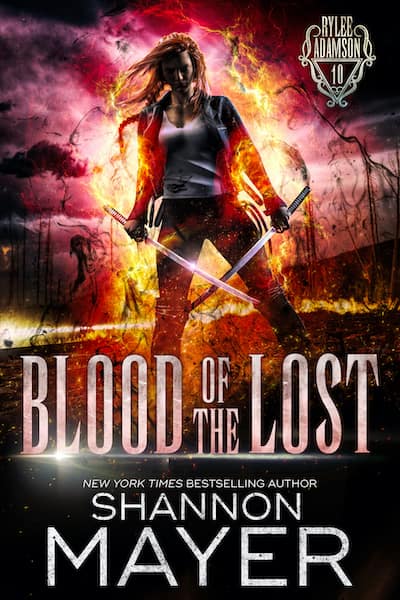 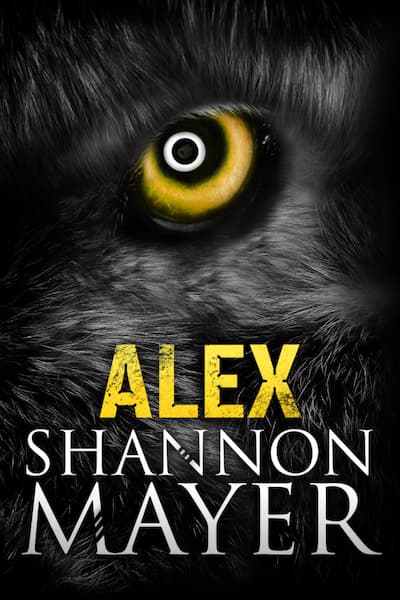 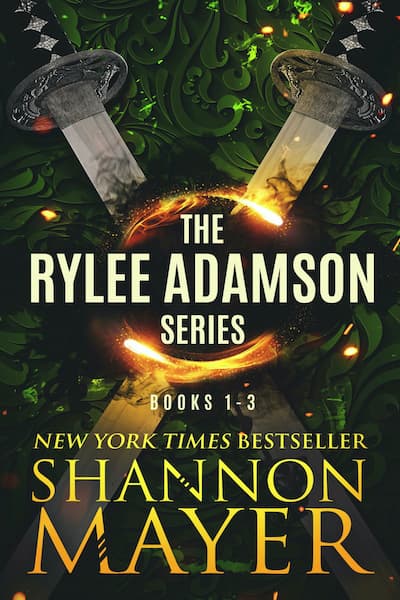