A Crown of Petals and Ice 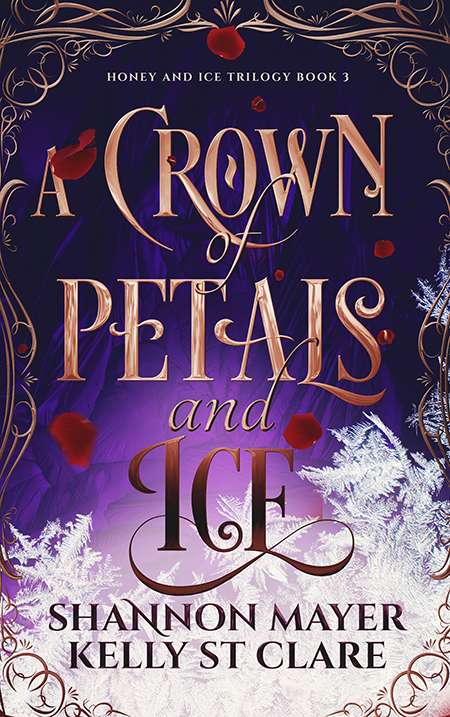 Queen of the fae courts. Faced with an impossible battle. Destined to never be with the Unseelie I love.

The magical tea has worn off. My eyes are wide open. And it’s with horror that I realize the fate of two realms rests on my shoulders after my mother’s ultimate sacrifice to trap Rubezahl in Underhill.

Terrified humans clamoring for answers, whispered rumors from both Seelie and Unseelie, and a stepmother who seeks the throne for surprising reasons are the least of my troubles.

Rubezahl has returned far sooner than I thought possible. I’m not ready. I can’t win this. And not only that…
He has something crucial if we are to win. He’s taken something I cannot live without.

The place of the final battle has been decided, and two armies will meet. Yet forces beyond my understanding must be satisfied first–old magics rise and demand their dues.

There is no option but to race and decipher the puzzle to save the man I love, the friends more important to me than my own life, and humans and fae alike.

Two realms.
Only I can save them.
We’re screwed. 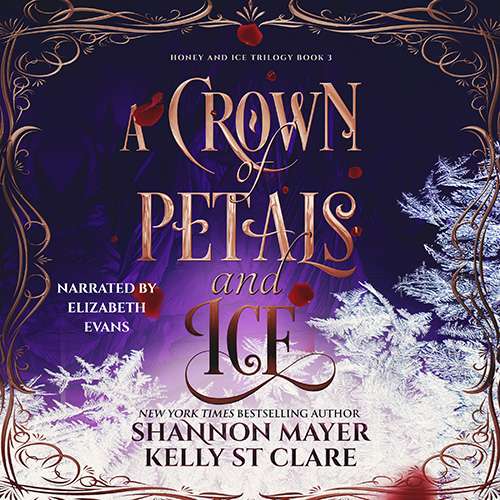 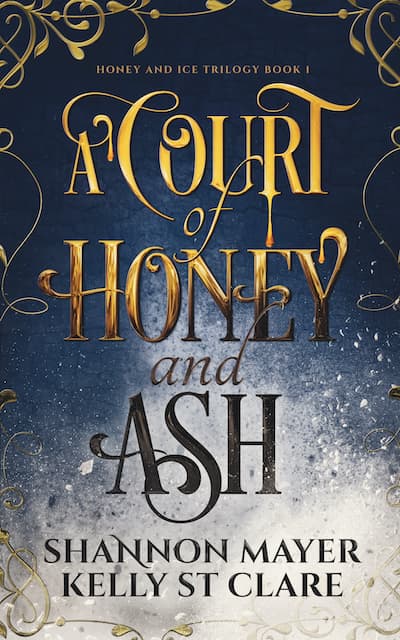 A Court of Honey and AshBook 1 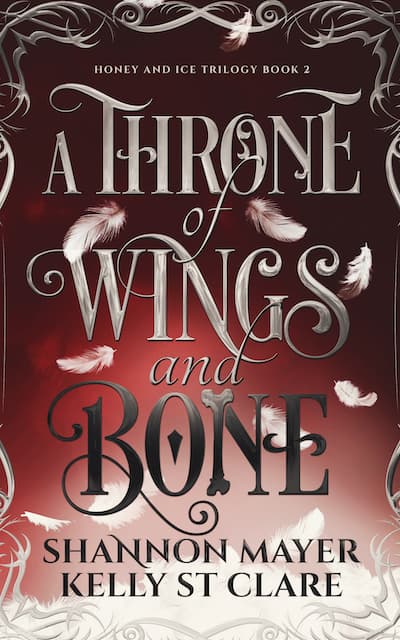 A Throne of Feathers and BoneBook 2