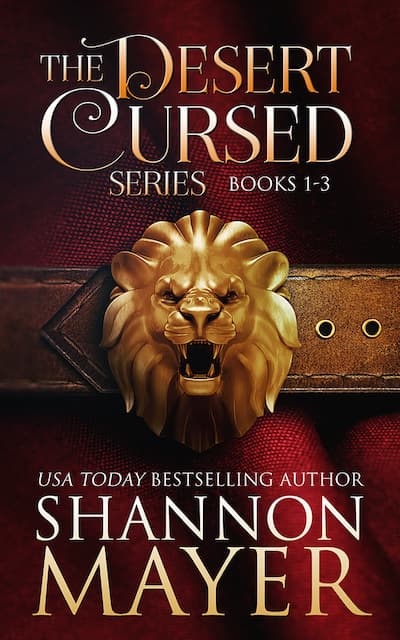 The Desert Cursed Series should be read by people who can root for an underdog, have a good sense of humor, a love for high-paced action, and a taste for a blend of magic that even a Muggle could love. With over half a million copies sold, when you indulge in the Desert Cursed series, you’re in good company.

They think her an underdog against impossible odds… And she will fight tooth and nail to prove them wrong.

The Witch’s Reign…a land of eternal, unnatural winter ruled by the Ice Witch. In turn, she is guarded by three supernatural creatures who wander her lands hunting for unwary souls, killing any who cross their paths.

To get to the Witch’s Reign, you first must pass through the Dragon’s Ground. Full of dragons, who for the record, do not like trespassers.

This is where I am headed, though my mentor has forbidden me.
My best friend was sent with a team into the Witch’s Reign to recover a powerful jewel that belongs to our mentor, and they are long overdue to come back.

That leaves me, Zamira “Reckless” Wilson, to go after my friend.

Forbidden or not. Somehow, I get saddled with a human male tagging along for the ride. A human that is as weak and useless as my own shifting abilities.

Throw in a sentient magical weapon that tries to kill me every time I touch it, and a small dragon that has a penchant for Shakespearean insults, and you’ve got my journey in a nutshell.

May the sands of the desert swallow me whole because this is going to be a damn bumpy ride.

Dragons and danger and magic collide… And it’s only Monday.

We survived the land of the Witch’s Reign, that much is true. But our arrival home is far from welcome.

My idiot brother has taken it upon himself to ride off in search of a mythical healer, someone who might help him walk again. Assuming she doesn’t eat him first. Because said healer is a dragon and happens to reside in the deepest reaches of the Dragon’s Ground. Like I said, idiot.

I’d go after him myself, but his leave-taking is not the only problem I face. My mentor has yet again forbidden me to leave the safety of the Stockyards. Her reasoning?

That I am too weak to weather the coming storms.
With my pride wounded in more ways than one, I must gather the few allies’ I have left. My ex-husband’s new girlfriend at the top of the list and a goat bleating, oversexed Satyr.

If I’m lucky I’ll find a small dragon and a Jinn whose blue eyes still haunt my dreams along the way.

Buckle up, buttercup, this ride is about to take a seriously unforeseen twist.

There was nothing that could have prepared me for Dragon’s Ground. And I thought that nothing could be worse than what I faced there.

Just my black cat bad luck, the world is set to prove me wrong.

South lies the Jinn’s Dominion and within it the members of my Pride who need my help. The further south we go, the more danger comes not only from outside our group but from within.

Marsum leader of the Jinn.

And the Emperor himself.

All three want something from me. All three claim they can give me the world on a silver platter, to give me my deepest desires.

Color me cautious, but I think all three are lying. Or so it seems until I reach the Jinn’s Dominion and discover the truth…
About who I really am.

And what that means for my fate and the fate of those I love. 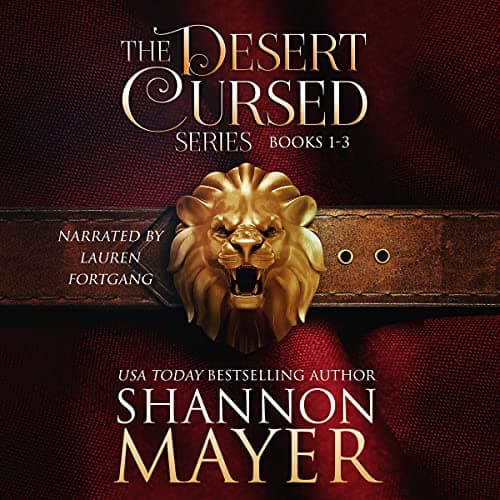 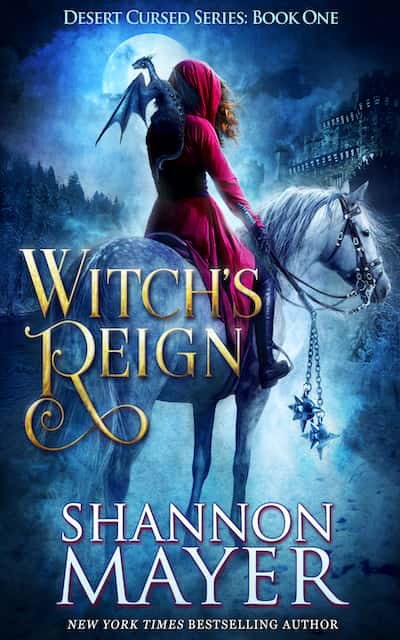 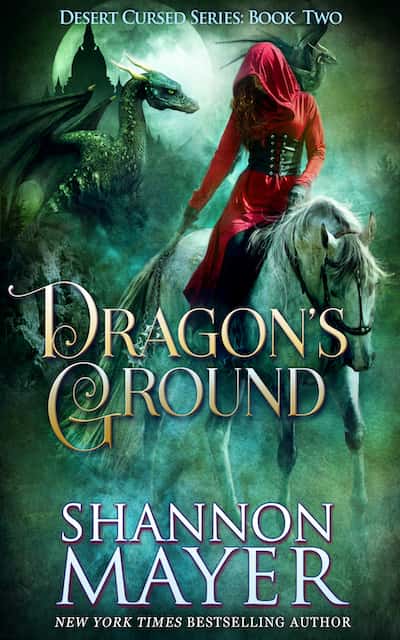 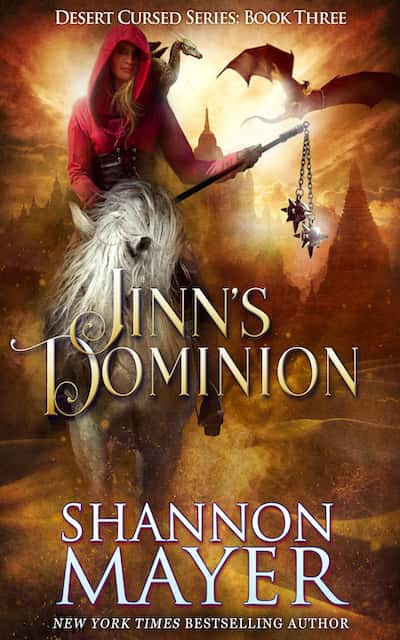 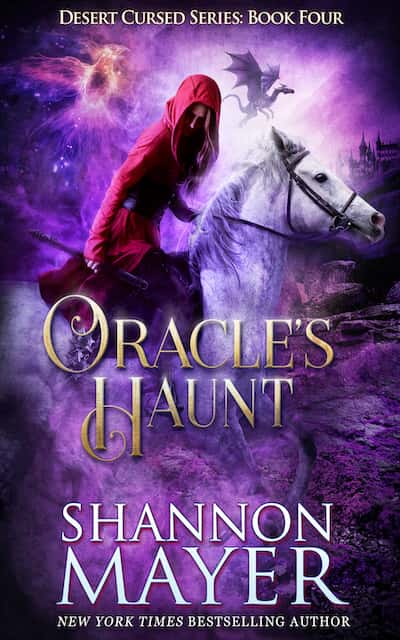 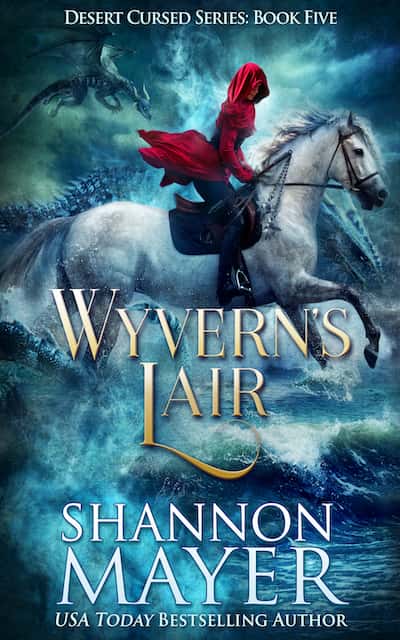 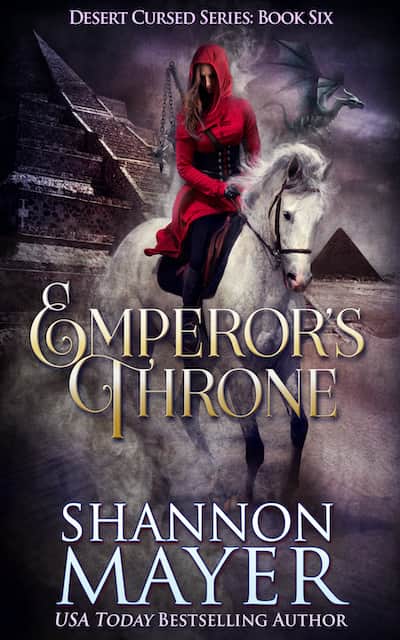 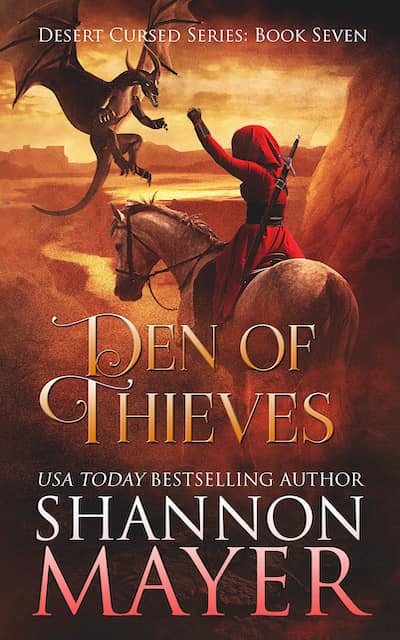 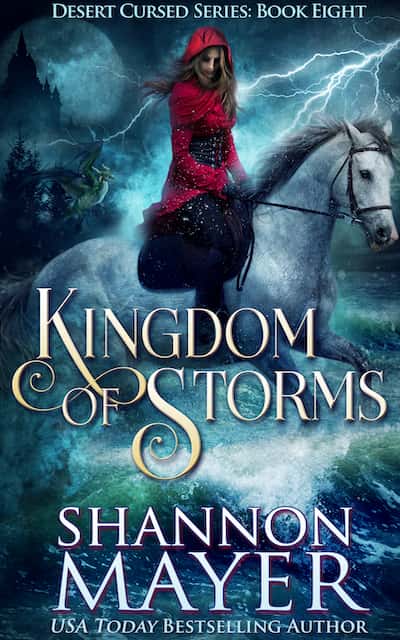 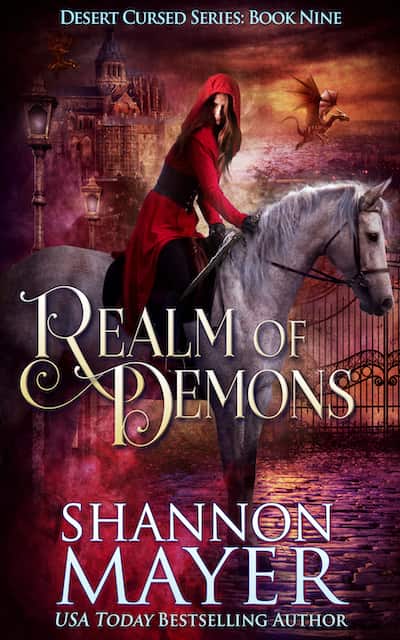